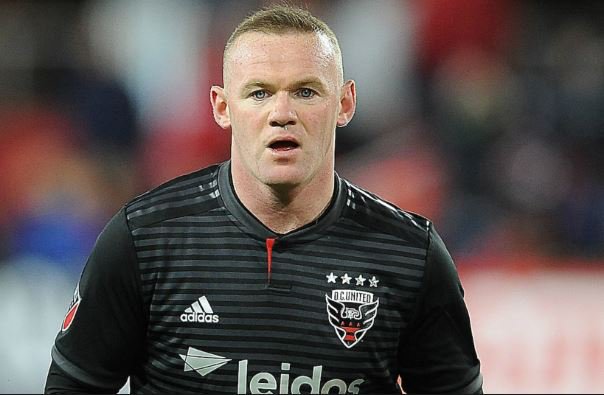 We’ve seen him do it before and now Wayne Rooney is at it again in the MLS by scoring a goal from inside his own half of the pitch.
He netted from even further out against the same team a few years later, this time for Everton during a routine 4-0 win in the 2017-2018 season.
And now he has surely somehow bettered even those two goals by striking from comfortably inside his own half of the pitch just before the ten minute mark to leave the Orlando goalkeeper stunned.

Rooney Scores inside his Own Half of the Pitch.

[Music] Sammy A – One And Only

PUREPRAISES is a gospel music platform dedicated for propagating the gospel through music and more.
Contact us: amurekehinde@gmail.com
© Copyright PurePraises 2020