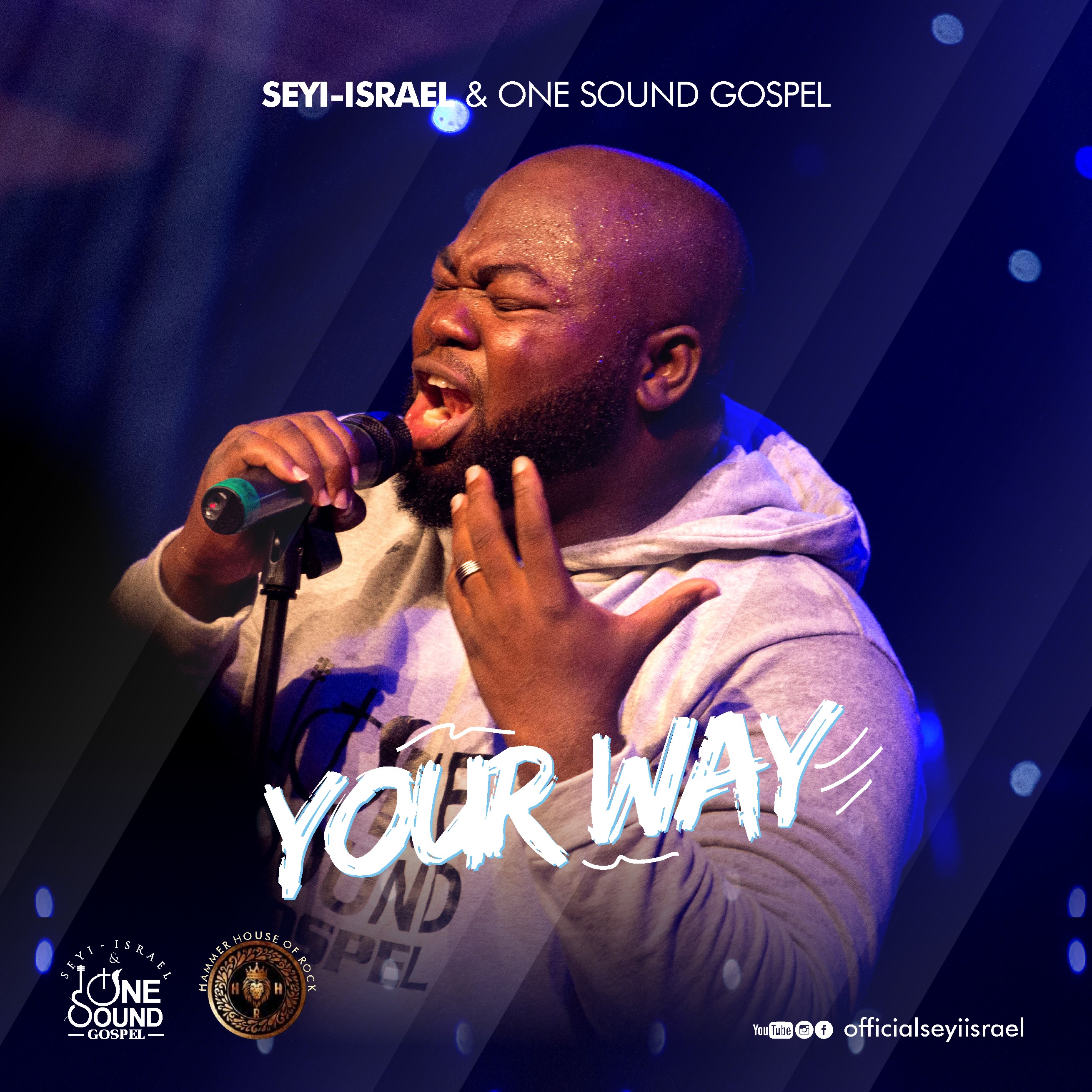 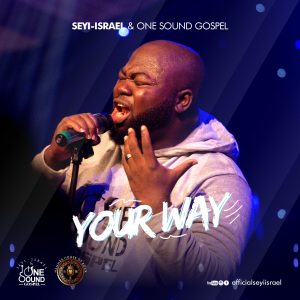 From Hammer House Records comes a worship song like no other, Seyi Israel returns with yet another anointed sound titled “Your Way“. This one is a declaration of allegiance to Jesus the Christ. It’s simple and concise but powerful.

“Your way – can be best described as a spontaneous song, solely inspired by the Holy Ghost. The song was birthed, while we were in a rehearsal preparing for our live recording. It came as a sound code in the realms of the spirit, and as Spirit led ministers that we are, we were able to pick it up from the realms of the spirit and then vocalize it. As we speak, there are several testimonies from people who heard this song during our live recording. Glory be to the God and father of our Lord Jesus Christ for such a powerful song” –  SEYI ISRAEL

Recall that Seyi Israel came on the scene last year July with a hit song titled “Wetin I Go Give You” which immediately garnered a lot of positive reviews from industry pundits and with “Your Way” now out, you can’t gainsay the fact that this artist is deeply anointed for this generation.

New Music – Salvation – If No Be You

kehinde amure - January 16, 2022
0
Nigerian gospel music minister signed on to One Hallelujah Records, Moses Onofeghara starts 2022 with the release of a 3-track EP tagged “Water To...

kehinde amure - January 15, 2022
0
Mercy Elo, a singer and songwriter, made her recording debut with "Woyoma," which means "God Is Good." This is her first single, and it...

New Music – Salvation – If No Be You